Submerge Yourself Into Banks’ ‘Warm Water’

I know that winter is pretty much long gone (thank goodness) in most countries in this world, but something about LA-based artist Banks' sultry single "Warm Water" has me ditching the tank top and frozen margarita and opting for a big bulky sweater and a nice cup of chai tea, wishing to view grey snow clouds overcast the sky. That's how chilling this song sounds. It's enough to make you want to curl up to find warmth, never mind its contrasting title. The arresting and monochromatic visual also taps into the song's wintry niches even though it approaches it on the song's aquatic descriptions as Banks submerges herself in the arms and passion that occurs between her and LA rapper Joon of the group Overdoz. Produced by UK producer Totally Enormous Extinct Dinosaurs, "Warm Water" is making me root for Banks as a newcomer to the game, and maybe she'll make you feel some kind of way, too, once you dive into her liquid dreamscape. 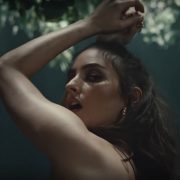 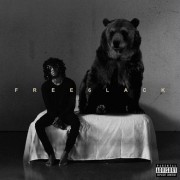 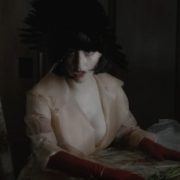 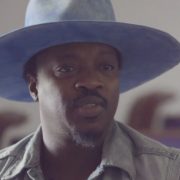 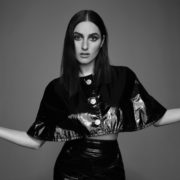 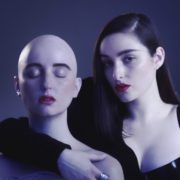