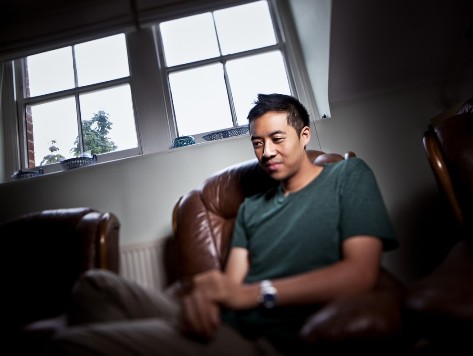 Mark your calendars folks, next Monday sees the release of Eric Lau's hotly anticipated sophomore set, One of Many, and it's definitely one you will want to add to your collection. Between the stellar three singles he has released thus far (here, here and here), and the amazing live show I caught last month, I was already sold, but after listening to this set in its entirety I was blown away, not only by Lau's musical growth since his 2008 release, New Territories, but also by the growth of his friends and collaborators, many of whom appeared on his debut. Look out for a full review of the album next week, but in the meantime let me present the soundtrack to your weekend: One of Many streaming in full. [H/T: OKP]


TAGS:  audio, eric lau
Previous: Morning Soul: Replacing You Is So Easy Next: Get Ready For Donell Jones’ ‘Forever’ This July