There’s ‘Something’ Special ‘About’ Dornik 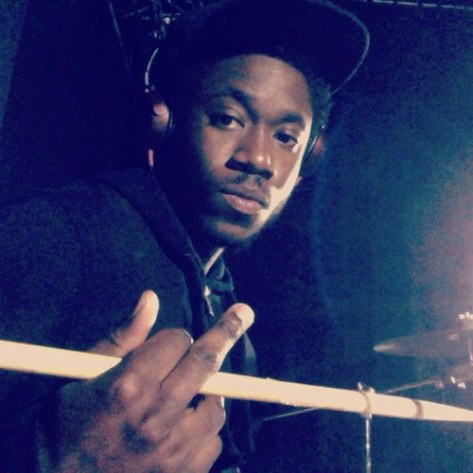 Springing seemingly from nowhere, with a sound that has been described as "Off the Wall-meets-Frank Ocean," PMR Record's latest signee Dornik is set to cause quite a stir with his debut single "Something About You." Being labelmates with Jessie Ware and Disclosure must be quite daunting, given the success those acts have achieved over the last year or so, but Dornik's '80's-tinged slow jam ticks all the right boxes as far as we are concerned. There is little information about him online, however he was at one point Jessie Ware's drummer and has produced for fellow-Brit Nadine Charles, so he is definitely no stranger to the music biz. The only other snippet of information we've been able to dig up concerns his name, which apparently arises from his mother being called Dorothy and his father called Nick. That'll have to do for now, but on the strength of this single we don't think it'll be long before we are hearing his name again.