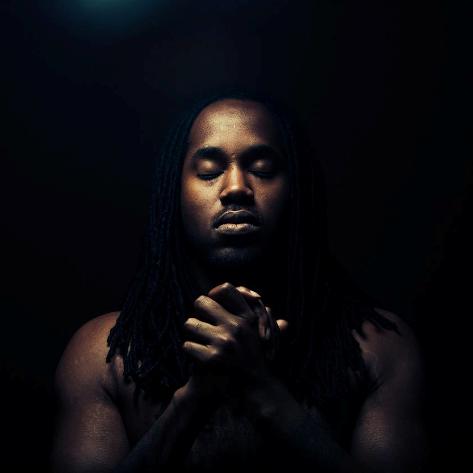 I first became aware of vocalist Kevin Mark Trail through a duet he performed with Sharlene Hector on her wonderful Expressions EP. "Like I Used To" was one of the EP's standout tracks, and now the one-time vocalist for Mike Skinner's The Streets has returned with a new solo project, Hope Star. The album's title-track can be streamed/downloaded below, and I defy anyone not to get caught up in the funky, rock-tinged electric guitar and sweeping strings, as Kevin sings about looking for hope in the face of adversity. The album features vocal contributions from Sharlene Hector, Ladonna Harley Peters and SB-fave/one half of DivaGeek, Vula Malinga. Pick it up on iTunes now.