Do We Really Wanna Hear The Same Ol’ ‘Story’ From R. Kelly? 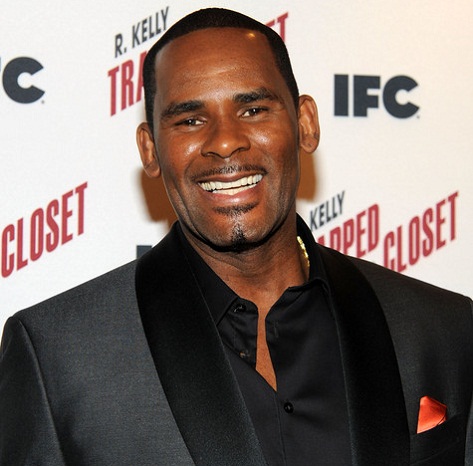 Just when albums like Love Letter and Write Me Back made you think it was safe to swim in the R. Kelly waters, a strong current of ratchet looks to cause some waves. But it looks like a Cincinnati crowd walking out on him isn't the worst news to come from the singer's way as R's latest single, "My Story," doesn't really offer anything new in the R. Kelly narrative. It's all about the usual hip-hop subjects: money, cars, women and status. And, while Kelly has spun these typical elements into platinum before, "My Story" is ultimately a boring, borderline lazy effort. That's partly because it sounds like R is doing either a really bad The-Dream impersonation or trying to make hashtag R&B pop off. Not even a verse from 2012/13 feature king 2 Chainz can salvage the drowsy effort. If this is representative of what will come when his upcoming Black Panties (yeah, I know) is released, then color me un-enthused.