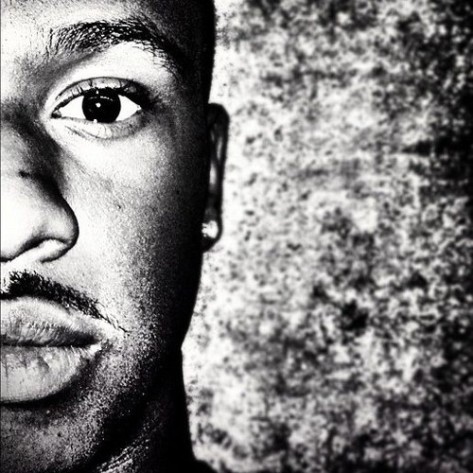 In the music business it certainly helps having friends in the right places. Even people with the talent to "make it" often need a helping hand, whether it be by way of collaborating or something as simple as an introduction to said friend's fanbase. Tay Walker certainly has the requisite friends in The Internet's Syd the Kid (he'll be providing vocals on many of the tracks on their upcoming album) and Quadron's Coco O. (who will be guesting on his upcoming LP) and, judging by his self-titled EP, he has the goods to back it up. The seven-track collection highlights Tay's silky smooth vocals, with "Fade Away" and the EPs closer "(Why Me) Pondering" being particular highlights. A fine falsetto is not all that Walker has in the bag though, as he displays a competent flow on "Dear Love," the project's grittiest cut. Tay has released a handful of tracks preceding the EP, mostly via his SoundCloud page, but for those wanting a concise introduction to this up-and-coming Californian, The Tay Walker EP is the place to start. Hit the bounce to stream it in its entirety.
Center


TAGS:  audio, Coco O., quadron, Syd The Kyd, Tay Walker, The Internet
Previous: Solange Gets Down & Dirty With A Surprise Concert At A ‘Laundromat’ Next: Traci Braxton Makes A Strong Debut With New Radio Show