It’s Going To Be A Very ‘Mary Christmas’ With Mary J. Blige 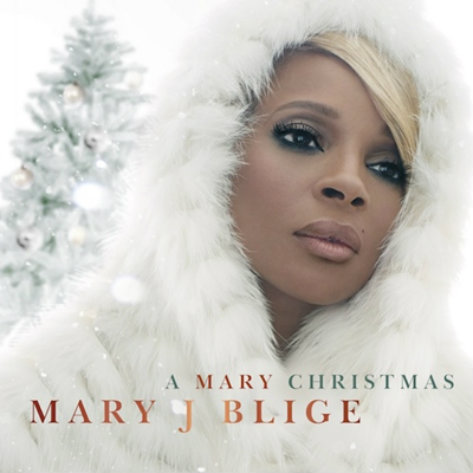 Even though we're still in the midst of summer, Mary J. Blige is already in the holiday spirit. The singer has just announced plans to release a Christmas album, A Mary Christmas (insert rimshot here). The album is due out in October and will mark the first album collaboration between the multi-platinum singer and acclaimed producer David Foster. Although she's sung yuletide singles such as "Someday at Christmas," "What Child Is This" and "Christmas in the City" in years past, A Mary Christmas also marks Blige's first studio album in her 21-year career devoted entirely to songs to get you in the holiday spirit. And while it's hard to believe its taken the R&B singer so long to get around to this, it already has all the makings of a seasonal hit between the combination of Blige and Foster, who has already put his midas touch on successful Christmas sets by the likes of Celine Dion, Rod Stewart, Josh Groban, Michael Bublé and Andrea Bocelli.
Center