Sam Smith Doesn’t Play It ‘Safe’ With His New Single 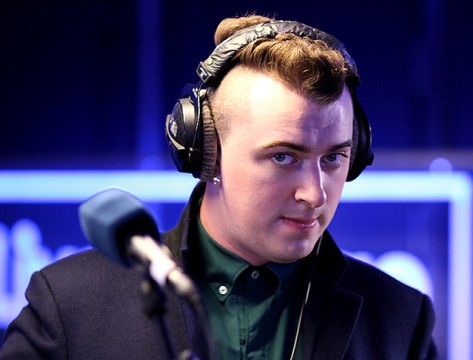 We first came across Bounce-Worthy vocalist Sam Smith via his much-lauded appearance on Disclosure's monster hit "Latch," but now, thanks to a freshly-inked deal with PMR Records, he is set to release an EP of his own material. We already brought you his emotion-drenched ballad, "Lay You Down," but "Safe With Me" adheres more to the overall PMR aesthetic, mainly due to the fact that the label's resident beat man Two Inch Punch is behind the boards. The percussive beat and looped backing vocals give the track a modern R&B sheen (think AlunaGeorge), but Sam's vocals remain classically soulful, giving a nice contrast of sounds.