Sango’s ‘North’ Points Us In The Right Direction 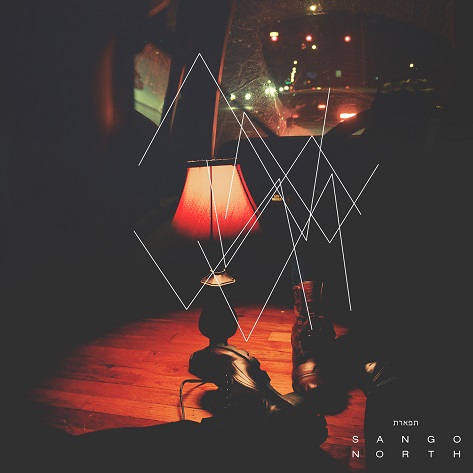 When I first wrote about Sango and his first EP Trust Me, I knew that he would soon become a musical force to be reckoned with. His futuristic take on hip hop and R&B brought a fresh sound and new aesthetic to familiar sounds that had me looking forward to whatever he put out next. And now, with his just-released full-length debut North, Sango continues to exceed my expectations. The album finds Sango expanding on the sounds of Trust Me and proving he has a great ear and deft hand (at different points on the set he weaves vocal samples of Aaliyah's "One in a Million" and Brandy & Monica's duet "The Boy Is Mine" to nearly unrecognizable perfection). But what is perhaps the best thing about North is that we finally get to hear his production alongside vocalists and not just with his inspired vocal flips. This is important, as it shows that Sango not only knows his way around creating atmospheric music for the future, but he can also scale back and craft songs with and for artists without losing the uniqueness of his sound. This is true of his collaborations with Austin-based singer Isles and Dpat for album-ender "Wake Up, Soul," the haunting "All of You, which features Brea, and the SPZRKT-featuring "Middle of Things, Beautiful Wife." However, it's his collaboration with JMSN on the slow-burner "Affection" that really shows just how skillful Sango can be when working with others. With North, things are most certainly looking up for Sango's ever-rising star. Stream the full album after the bounce and be sure to show Sango some love by buying the album on Bandcamp or iTunes.
Center


TAGS:  aaliyah, audio, brandy, Brea, Dpat, Isles, JMSN, monica, Sango, SPZRKT, xavier omar
Previous: ‘This Is How’ AlunaGeorge ‘Do It’ Next: Morning Soul: Think About The Things That You Have Done