Alex Isley’s Latest Is The Stuff ‘Dreams’ Are Made Of 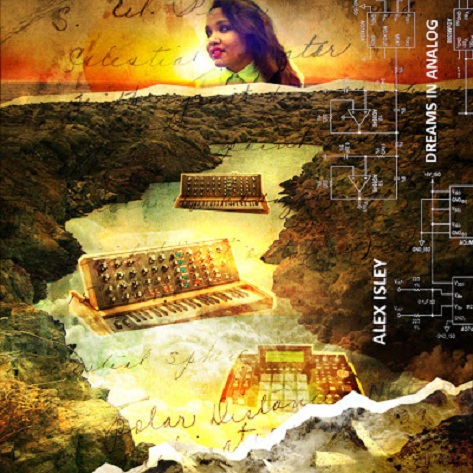 If you haven't taken notice of the talent that is Alex Isley since we named her Bounce-Worthy, then you've been sleeping hard. That's alright though, as Alex is meeting you halfway by giving you something to dream about with her new EP DreamsInAnalog. On it, she taps into the atmospheric R&B sound that drew us into her previous effort The Love/Art Memoirs and expands it with echoes of classic soul and '90s R&B aesthetics that make this collection something to check for. The set is chock full of memorable cuts, from ethereal opener "So Here It Goes" (which features a little vocal support from Paris Strother of KING) to relationship rumination "Child's Play," to the unexpected dose of chipmunk soul on "About Him" and the poetic lyrics of "More Than Gold." In fact, this EP is so good, you'll feel guilty that she's giving it away for free. So, if you've been sleeping, then consider this your wake up call. Stream the entire EP below and grab your free download here.


TAGS:  Alex Isley, audio, king, paris strother
Previous: Donell Jones Appreciates How ‘Beautiful’ You Are Next: Morning Soul: There’s A Reason For The Things That I Say