Calling All ‘Gladiators’: ‘Scandal’ To Release Its Soundtrack 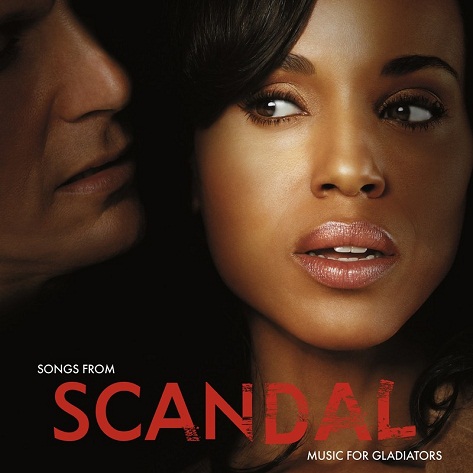 With Scandal not set to rock our airwaves again until its third season premieres in October, I'm sure many gladiators are going through withdrawal for Shonda Rhimes' sudsy nighttime offering led by Kerry Washington. Don't despair just yet, though, as I've got some good news for the music-loving Scandal-istas out there. Back at the top of the year, our boy Rob gave some background on the soulful sounds that backed the gladiators of Olivia Pope & Associates as they made the problems of DC's elite disappear. And it has now been announced that the powers that be will be releasing these songs on a soundtrack for the show, appropriately titled Songs From Scandal: Music for Gladiators. The compilation is chock full of '70's classics from groups like KC and The Sunshine Band, Rufus and Chaka Khan, The Staple Singers and Marvin Gaye & Tammi Terrell. It will also feature newer songs like Betty LaVette's cover of Gnarls Barkley's "Crazy" and The Album Leaf's "The Light." While the month-and-a-half seems like an eternity to wait for new drama-filled episodes of the nighttime soap, at least the soundtrack -- which drops on September 3rd -- will be there to see you through until Scandal's season premiere, which I'm sure will indeed be scandalous. Take a peek at the compilation's tracklist just after the bounce.
Center