Does Mutya Keisha Siobhan’s ‘Flatline’ Give You Life? 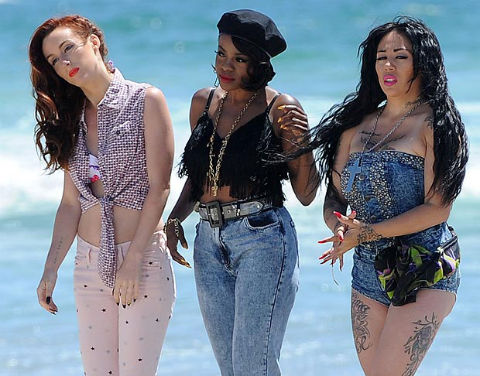 Over a decade after breaking into our collective consciousness with the insidiously catchy "Overload," the founding members of UK pop group Sugababes, reunited under their gub'ment names Mutya Keisha Siobhan, are readying a new album for 2014 release. Lead single "Flatline" is every bit the slice of new-wave-R&B-pop one would expect from producer Dev Hynes, easily wetting the appetite for what's to come. But the video, painfully aware of Hynes' core demo, looks like a tortured pastiche of Brooklyn-meets-Venice-Beach hipsterism, as seen through the filtered eyes of an Instagram denizen. It's 31 flavors of tacky that, rather than triumphantly announce their return, unfairly paints the girls as grasping has-beens. Pity, considering they're in such fine voice, and making some truly interesting music with Hynes in this phase of their career. May we suggest Jake Nava for the next go-round? 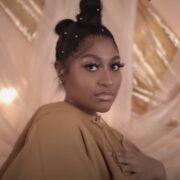 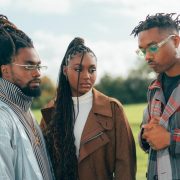 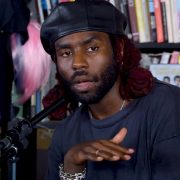 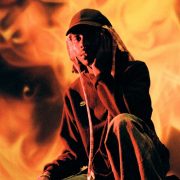 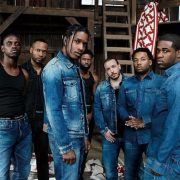 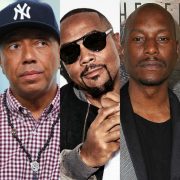