Javeon Has A ‘Lovesong’ For You 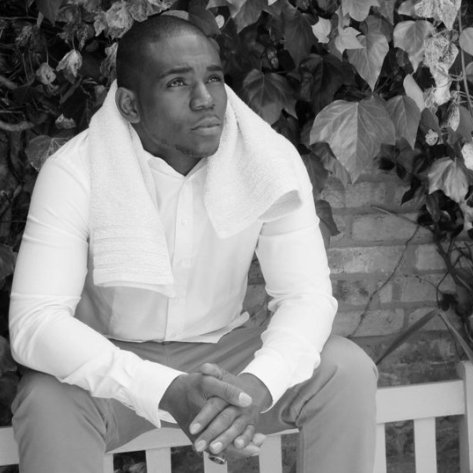 PMR Records is becoming a formidable force of late, and long may that continue if their releases are as solid as their back catalog and the upcoming single from Javeon. Previously going by his full name Javeon McCarthy, he released the the Two Inch Punch-produced "Precious" last year, and, continuing the theme of working with some of the best British producers around, for "Lovesong" he has called upon the immense talents of MNEK (aka "the busiest man in soul/R&B right now"). Together the duo have crafted a house-ified R&B summer jam that showcases Javeon's smooth vocal style, as well as MNEK's talent behind the boards. The single won't be released until October 14th, so until then give it a spin below.