Justin Timberlake Gives Some Insight To His Next ‘Experience’ 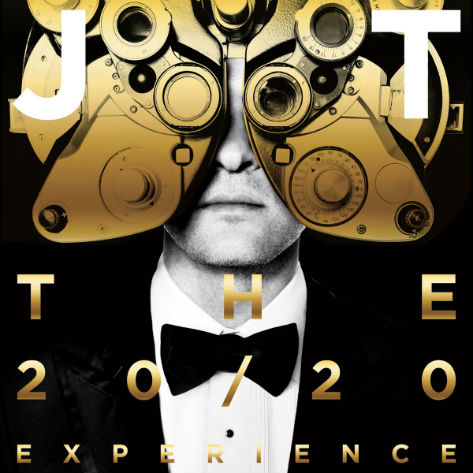 With the tragedy that was Robin Thicke and Miley Cyrus, I was glad that acts like Justin Timberlake and Bruno Mars classed up the 2013 MTV VMAs. Justin reunited with *NSYNC, and all came full circle in the world of pop music. With the "President of Pop" as its conductor, the Timberlake train is showing know signs of slowing down for the remainder of 2013. After the smashing success of The 20/20 Experience, many of us were surprised to hear that JT would release a sequel this year that could steal all the thunder from the original. But one look at the promo video for The 20/20 Experience: 2 of 2, and we learn that it all kinda happened by accident. When Timberlake went into the studio with Timbaland in June 2012 for only 20 days he had no expectations except to see what they come up with. And this two-part album is the result. The 20/20 Experience: 2 of 2 tracklist shows collaborations with Jay Z and Drake and includes some enticing song titles like "True Blood" (I hope there is a connection to the addicting show), "TKO" and "Electric Lady" (does Janelle Monáe know about this?). If anyone has the talent and clout to defy all modern conventions in pop and R&B music, it's Justin Timberlake. We'll hear for ourselves when the new album drops on September 20th.
Center

Justin Timberlake The 20/20 Experience: 2 of 2 tracklist