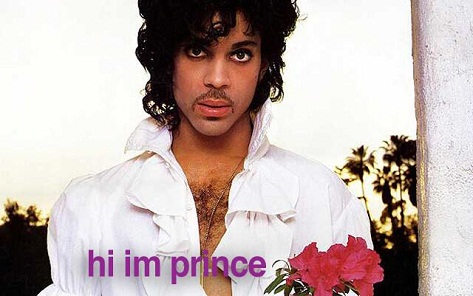 In today's breaking news, pigs are flying, hell has frozen over and unicorns actually do exist...oh, and Prince actually joined Twitter. You read correctly, the Purple One himself (who once prematurely predicted the end of the Internet) actually began posting to the microblogging site last night under his all-girl backing band 3RDEYEGIRL's Twitter account. While his first few tweets were your typical fare (a food shot, a meme, a shout out to a friend -- in this case "it" girl Janelle Monáe -- and copious retweets), he soon began dropping -- and quickly removing -- exclusive videos. One thing he didn't give and then take, however, was a link to a smooth snippet of soul he called "Groovy Potential." The dreamy jam is filled with muted horns, finger snaps and, of course, a groove that simply won't quit. Clocking in at only one minute and 22 seconds, the snippet just isn't enough, though. Luckily, the full song is being offered over at the 3RDEYEGIRL site for the odd price of $0.88. Take a listen to "Groovy Potential" and then head there to get your download on.