‘Slow Down’ With Ladi6 & Invincible 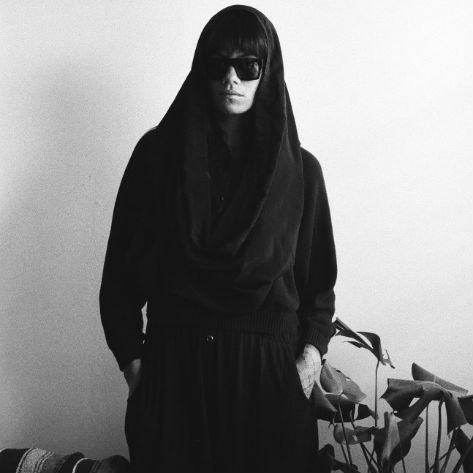 Ladi6 continues to prove why she's one of our fave Kiwis ever with "Slow Down," the latest listen from her soon-to-be released album. Featuring Invincible, the third single from Automatic song shows the New Zealander doing what she does best -- laying her soulful vocals across a dope beat. Like the rest of the album and its previous two singles, "Ikarus" and "Shine On," "Slow Down" is produced by Detroit heat maker Jeedo aka Waajeed. Although the album isn't due out in Europe until August 23rd and in the US until September 17th, eager fans can still take it for a spin on her Bandcamp page, where the entire album is streaming. In the meantime, get you some of her latest thanks to a free download.