We ‘Can’t’ Believe Lisa Stansfield Is Back 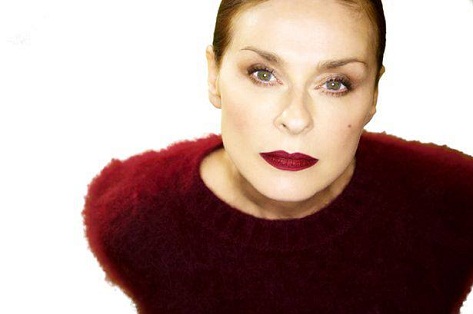 2013 has seen more than its share of artists coming out of the woodwork to bask once again in the spotlight. Even with September on the horizon, the Year of the Comeback shows no signs of slowing. The latest to take a seat on the comeback train is none other than Lisa Stansfield. It's been nine long years since we've had new music from the British diva, whom American audiences know best for her 1989 hit "All Around the World." That hiatus ends now, however, as the songstress is gearing up to release her seventh studio album, the appropriately-titled Seven, in October. To whet fans appetites, she's released a snippet of her first single "Can't Dance" via Facebook. The funky, disco-influenced number finds Lisa sounding great. Too bad the snippet cuts off just as the groove starts getting good (though I guess it's better to leave them wanting more). If you want to hear Lisa's newness, head to her Facebook profile and click the "Like" button. After that, be sure to pre-order Seven, which drops in the UK on October 7th, on Amazon now.
Center