‘How Does It Feel’ To Have Giovanca Back? 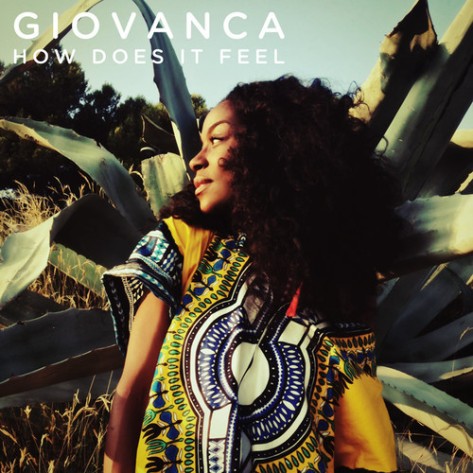 It's been quite a while since we last heard from Dutch songstress Giovanca. She made quite a splash on the European underground soul scene with two fantastic LPs, 2008's Subway Silence and its follow-up, While I'm Awake, released back in 2010. Fast forward three years, and she is getting ready to unleash her third effort, Satellite Love, which is preceded by the project's lead single, "How Does It Feel." The track showcases a side of Giovanca that many will not have heard before, with the singer replacing the sweet pop-soul melodies found on her first two outings with a languid slice of sultry jazz-funk that instantly brings to mind the works of Rotary Connection. Both of Giovanca's previous albums occupy a place in my iTunes, and, if "How Does It Feel" is indicative of the sound on the rest of the album, Satellite Love will be claiming its place alongside them come September 20th. [H/T: OKP]


TAGS:  audio, giovanca, Rotary Connection
Previous: Get Your Fill Of Gregory Porter’s ‘Liquid Spirit’ Next: There ‘Ain’t No’ Reason To Not Love Miles Bonny