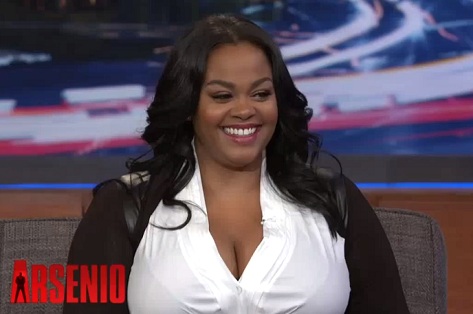 One of the best things about this Friday's arrival of rom-com Baggage Claim is the abundance of Jill Scott that has been filling our radio airwaves, TV and computer screens during the film's promotional trail (in fact, she seems to be doing more promo than the movie's star, Paula Patton). Jill took the campaign to the couch on Arsenio where she discussed the film, her music and single motherhood. She also told a wonderful story about her young son Jett and his schemes to get a piece of cake. Though she paints herself as a somewhat strict mother, I imagine having Jilly from Philly as mom would be a lot of fun. Peep a clip from the show and look out for Jill in Baggage Claim, which releases nationwide this Friday.