Mack Wilds & Method Man Take Us Where The ‘Wild Things’ Are 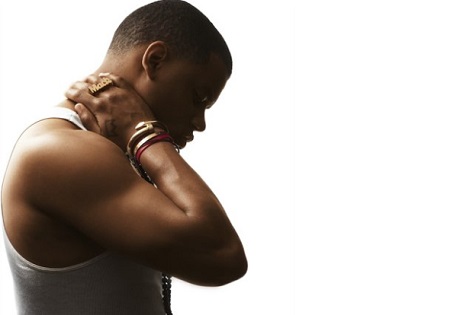 With his debut album New York: A Love Story on the horizon, Mack Wilds has dropped another single to generate interest in the project. This time around, the newcomer has drafted fellow Staten Island native and The Wire alum Method Man to add a bit of hip-hop edge to his track "Wild Things." The track, which borrows a bit from Wu-Tang Clan classic "Wu-Tang Clan Ain't Nuthing ta F--k Wit," finds Mack getting his "mack" on with a pretty young thing while discussing the city and borough that he calls home. Meth only provides the rough and ready chorus while Mack carries the vocal and even raps a verse. While it's a passable enough track that seems to have all the right elements, like his first single "Own It" it's still missing a certain something to make it really stand out among the rest of the R&B crowd. But, with his movie star good looks and a dedicated fanbase from his days as a TV star, I'm pretty sure his star power will bring the fans to the table that the music doesn't. We shall see when New York: A Love Story drops at the end of the month.
Center