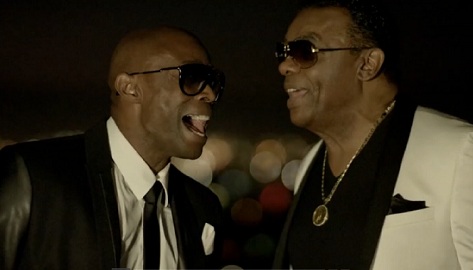 Perennial old man in the club Ronald Isley is still riding high off of the release of his latest solo set This Song Is For You. After teaming up with Detroit crooner KEM for the album's single "My Favorite Thing," the septuagenarian singer reunited with him for the song's video. It finds the twosome chilling in their respective apartments dressed to the nines as their women pose seductively throughout the clip and they throw out words and phrases like "Facebook" and "tweet me" to sound oh so hip and relevant. It's standard R&B video fare for the most part, even though Mr. Isley and KEM do give it an added air of class and respectability. They also picked two very lovely young women to join them for the occasion (one of whom is Isley's real-life wife Kandy Johnson Isley of JS fame). KEM's rap talking aside, it's a decent effort that doesn't push any boundaries or do anything too creative. Then again, why should it have to? "My Favorite Thing" awaits you just after the bounce. 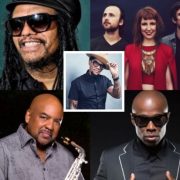 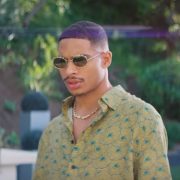 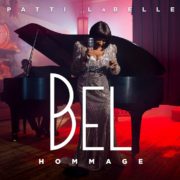