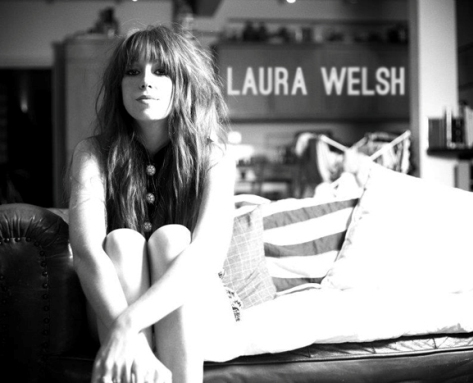 As much as we love Jessie Ware here at SoulBounce, we have already stated that we think there is room for another "moody electro-soul darling" to fill our ears with lush tales of love and life. Laura Welsh has already made an impressive play for that spot, with the Dev Hynes-produced "Unravel" and, more recently "Cold Front" produced by Robin Hannibal. With a debut album slated for release in early 2014, it looks like Welsh is on course for a great 2014, especially if her latest single "Undiscovered" is anything to go by. Once again it's Dev Hynes on the boards, crafting a gently propulsive beat built over gentle piano with Laura's rich, emotive vocal providing the final piece of the jigsaw. "Undiscovered" will be released on October 28th and will feature on Laura's as-yet-untitled debut.