The Internet Return To The Scene Of The ‘Crime’ 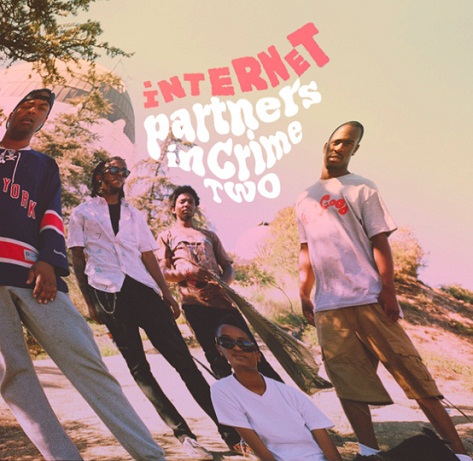 After making us wait for nearly a year after dropping the sublime "Give It Time," The Internet is back! The once duo has expanded to a quintet, but it's still spearheaded by Syd the Kid and partner-in-crime Matt Martians. Speaking of which, the group's latest single is a reprise of their track "Partners In Crime," originally found on the bonus EP for their debut Purple Naked Ladies, dubbed "Partners In Crime Two." Shaking the dreamy haze of the original off a bit, the crew re-imagine the track as a funky, smooth groove that's heavy on guitar (provided by The Stepkids' Jeff Gitelman) and interpolates a bit of Kelis' "Perfect Day" for good measure. "Partners In Crime Two" is the lead track from The Internet's upcoming album Feel Good, which is set to be released on September 24th (is it just me, or is this month shaping up to be epic for music?) and has an impressive list of guest talent, including SB faves Yuna and Jesse Boykins III. Give the track a spin, and prepare for the group's next chapter.