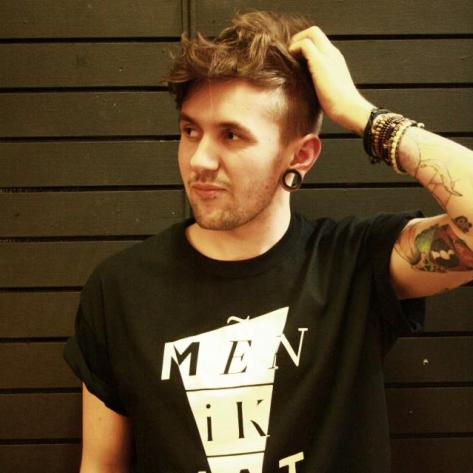 We were introduced to Mancunian DJ/producer Ben Pearce via "Patticakes," his spin on the Quincy Jones/Patti Austin classic "Betcha Wouldn't Hurt Me." While that may have been the first time we had heard of Pearce, it certainly wasn't his first musical foray, in fact almost 12 months ago he released "What I Might Do," a funky, hazy slice of house that sampled a more modern gem than his most recent release, specifically Anthony Hamilton's "Cornbread, Fish & Collard Greens." We admit the original release completely passed us by here at SBHQ, but a chance encounter with Tesco's new British TV advertising campaign, which utilizes Pearce's track, had me immediately scouring the internet to find out a) who the track was by and b) was that an Anthony Hamilton sample I heard in the 15-second TV clip? With those questions finally answered, we thought it worthy of sharing, especially since this track is likely to blow up all over again with the added exposure. Listen right here and peep the slick music video after the bounce.