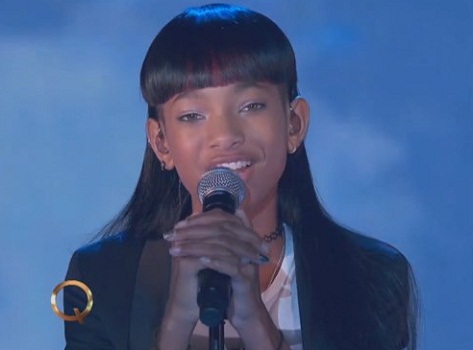 Queen Latifah came back to TV sets across the country with her second talk show on Monday (the first aired from 1999 to 2001). To help kick things off at The Queen Latifah Show, precocious preteen Willow Smith -- whose parents just so happen to be executive producing the show -- stopped in to deliver her group Melodic Chaotic's smooth summertime jam "Summer Fling" (aka the song Ta-ku sampled for his own banger "I Miss You"). Joined by a pianist, percussionist and string quartet, Willow delivered a solid enough performance, even though at times she ventured a bit off-key. And for those who wondered if the lyrics to the song were a bit too grown for a 12-year-old, she broke it down so that it would forever and consistently be broke. "Just for clarity, um, the word 'fling' means something that's short-lived," she said in a faux British accent. "And this song is dedicated to all the kids around the world whose summer is never long enough." Well two snaps and a twist to you too, Miss Willow. Peep Willow doing her thing right here and check your local listings to see where and when you can catch The Queen Latifah Show in your neck of the woods.


TAGS:  Melodic Chaotic, queen latifah, Ta-Ku, The Queen Latifah Show, willow smith
Previous: 1-O.A.K. Has Been Waiting A ‘Long Time’ For The One Next: starRo Is ‘That Somebody’ On This Aaliyah Remix 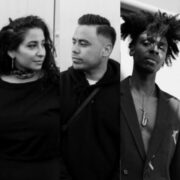 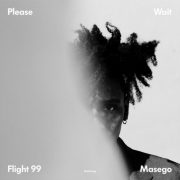 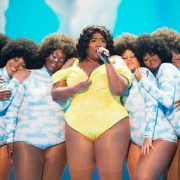 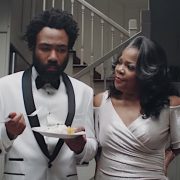