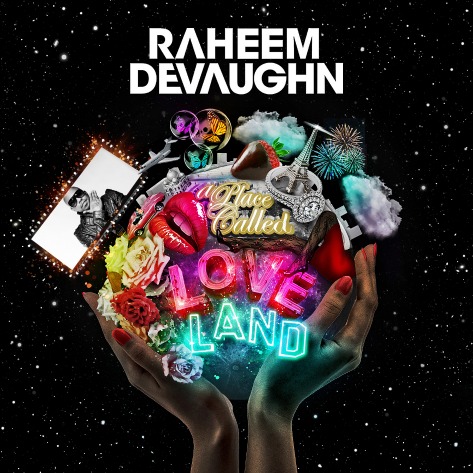 I had my first Raheem DeVaughn experience in a sweaty club a few years ago during The Love Experience era. As I stood being bumped, annoyed and accosted by random club goers, I found myself mesmerized by the young artist and one of his animated background singers as they ran through their set. Although my experience was cut short that night when I had to leave the club early, the effects of what I'd witnessed then lasted well beyond. Since having seen his raw talent on display, I've been rooting for Mr. DeVaughn to have the breakthrough many of his peers haven't, I'm sorry to say, deserved. With two additional albums under his belt since that time -- 2008's Love Behind the Melody and 2010's The Love & War MasterPeace -- Raheem took his time to craft his fourth, and what may very well be considered his best album to date. For fans, it seems to have taken an eternity, but for all, the wait is finally over. A Place Called Love Land has arrived, and it will surely take you for a ride. I'll warn you, though, this may not be a trip you want to take by yourself. True to form, Raheem keeps it mostly smooth and sensual, delivering an ultra-solid album that will render your skip button useless, the repeat button essential and dim lights mandatory.

The album's first full-length track, "Love Connection," starts the mood off right before we're quickly reminded that it's not always easy to skip the detours and head straight to "love land." Sometimes love (or something like it) can lead to a series of bad decisions. On "Wrong Forever" Raheem reminisces about how he really messed up with a good one, and not even drowning his sorrows in liquid courage can make him feel better about what he did. He may not be able to right his wrongs, but through a clear head he recognizes the err of his ways. But, this isn't the only sticky situation addressed on the album. An emotionally difficult scenario is contemplated on "Complicated." Whether to take a friendship to the next level, forever changing what they have is the question, and Raheem struggles with the answer.

Although he explores the other side of a love song, we're glad he spends much more of his time making love connections. This is where the bread and butter of the album is, and where filler surely is not. Even the several interludes (namely "Don't Go") are asking to be given the full treatment, but it seems we'll have no such luck and will have to be satisfied with the teases. At least the full tracks are just as satisfying. One minute, he's begging and pleading for his insatiable woman to have a little patience on "In the Meantime" and the next he's melting hearts singing about how "Ridiculous" the love he has is, but most of the time he's letting it be known just why he calls himself the Love King. The message may not be any clearer than it is on the "Greatest Love."

One attention-grabbing track that is sure to become a favorite is the provocative "Pink Crush Velvet." Mr. DeVaughn has no qualms about letting his likes be known, and this track is no exception. By the time he envisions having a son with swagger like his on "Make A Baby," I doubt there's little else he'll need to do to get his wish.

Before closing out the album, Raheem hopes to give women their latest anthem with the Dre King-produced "Make Em Like You." Ending on a high note, "Maker of Love" from Boney James' album, The Beat, was chosen as the album's final track (which in turn serves as a great segue back to the album's first song because you'll have to run this one back at least one more time before calling it a day).

As a unit, A Place Called Love Land is the closest I've gotten recently to that R&B sound I've been craving for so long. I wouldn't say that any new ground has been broken with this album, but so rare is it that artists with mainstream R&B appeal drop an album that is as complete and thoroughly enjoyable as this one is without crossing one of many lines. If there any complaints, it could be said that the album is a bit too heavy on the slow-side, but even still, I fail to see the problem with that when it's done so well. By not just catering to the now, this album is guaranteed to get ample spins for years to come. With the way albums come and go nowadays, one can only hope that it will not also take that long for it to receive the support it deserves. 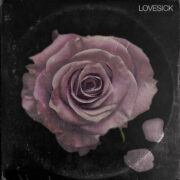 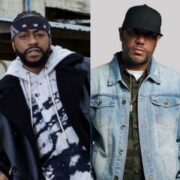 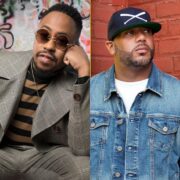 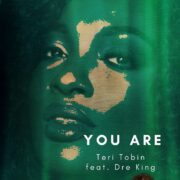 Teri Tobin Wants You To Know What ‘You Are’ To Her 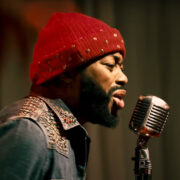