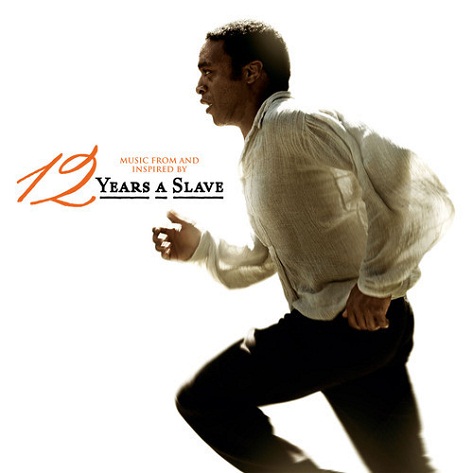 I had the privilege of seeing director Steve McQueen's 12 Years A Slave over the weekend, a film which tells the harrowing tale of a free black man kidnapped and sold into slavery in the 1800s while also casting a truthful, unflinching light on the horror that was American slavery. Along with the movie, which stars Chiwetel Ejiofor as real life character Solomon Northup, arriving in theaters, the film's soundtrack will also soon be arriving in digital and physical forms. We've already heard crooner John Legend's take on Negro spiritual "Roll Jordan Roll," but the soundtrack features a wealth of other SoulBounce faves. Gary Clark, Jr., Alicia Keys, Laura Mvula and Alabama Shakes all make appearances (some more than once) with original songs and takes on spirituals and standards alongside selections from Hans Zimmer's film score. Each song here was curated by John Legend himself and speaks to the spirit of the film. Music From and Inspired By 12 Years A Slave will be available digitally on November 5th, with the compilation's physical release coming on November 19th. You can stream the soundtrack in full after the bounce. 12 Years A Slave is in theaters now. [H/T: RS]
Center