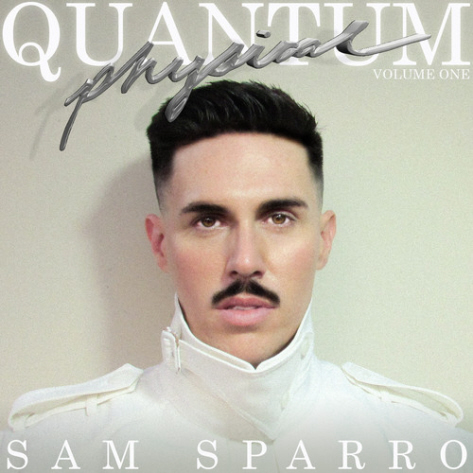 You can always guarantee that with Sam Sparro there will never be a dull moment. So all of what is on the first installment of Quantum Physical comes as no complete shock as Sparro is doing what he does best: crafting dance material that has us gushing sweat out of our pores. Back in August, he announced that he was concocting a "music mini-series," and he has stuck to his word as the first in the three-part Quantum Physical project has arrived and is available for download via iTunes. You've already heard the hyperactive single, "Hang On 2 Your Love," but "Infinite," "Fascism" and "Fight Or Flight" are just as thrilling and hypnotic and well worth replays. Quantum Physical is a departure from the disco/funk romp he took on last year's Return To Paradise, but you really shouldn't be all that upset as Sparro does some serious justice to '90s house. So if you dare to start your weekend off a little earlier than usual (I mean, Thursday is the new Friday after all), then crack a glow stick and take Quantum Physical, Volume One for a stream after the bounce.


TAGS:  audio, sam sparro"
Previous: Will You ‘Like’ What You See From Olivia & Tank Next: Kaytranada Works It ‘All’ Out