TLC Is ‘Meant To Be’ 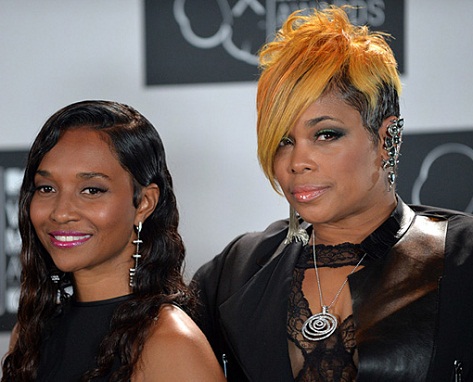 With their VH1 biopic CrazySexyCool: The TLC Story set to premiere by month's end and their upcoming compilation album 20 out next week, October is set to be a month filled with the ladies of TLC. To kick things off, the now duo has dropped their first new material in over a decade with the Ne-Yo-penned "Meant to Be." The song is heavy on the nostalgia factor, as the ladies look back on the bond and the experiences that brought them together and through the tough times. And the lyrics aren't the only nostalgic thing here, as the mid-tempo cut is very reminiscent of the group's '90s output, from the breezy adult contemporary vibe of the R&B-meets-pop production and right down to T-Boz handling the verses and Chilli taking lead on the bridges just like old times. While this track was obviously made to play during the end credits of CrazySexyCool, it definitely makes one yearn for the days when the trio ruled the charts. Listen to "Meant to Be" after the bounce and be sure to pick up 20 on October 15th and catch CrazySexyCool: The TLC Story when it airs on October 21st.