‘Treat’ Yourself To This Omar & Caron Wheeler Remix From Opolopo 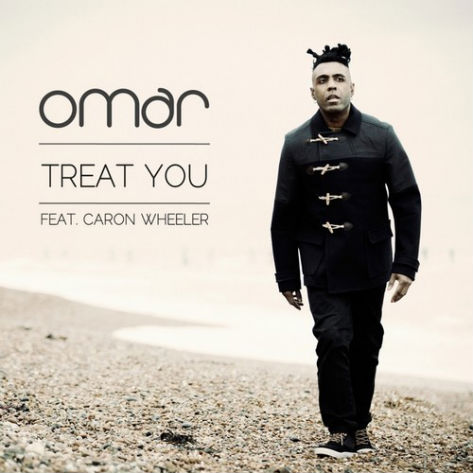 When Opolopo gets his hands on a record, watch out because magic is sure to be made. The Swedish producer/remixer/DJ/magician pulls on yet another hot remix out of his hat with his funked up treatment of Omar and Caron Wheeler's duet "Treat You" from the former's The Man album released earlier this year. The tempo change from mid to up and addition of more synths, punched up percussion and ad libs from Omar and Caron in the song's second half really set this remix off. Once again Opolopo casts a groovy spell that will get listeners up out of their seats and flocking to the nearest dance floor.


TAGS:  audio, caron wheeler, omar, Opolopo
Previous: Robert Glasper Experiment Are On Another Frequency With ‘Black Radio 2’ Next: It’s Hard Not To ‘Like’ Katy B