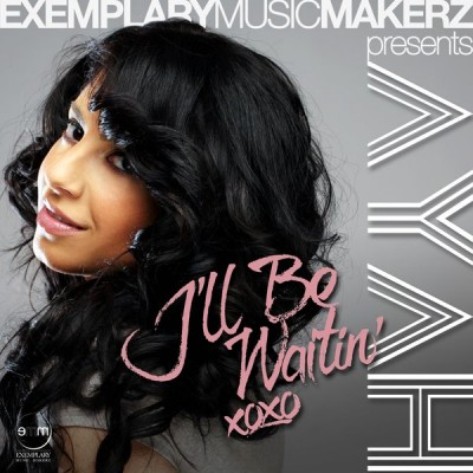 We have followed Canadian songstress Ayah' s career closely since we named her Bounce-Worthy back in 2008 and have been awaiting a new project from her since she dropped her from-the-vault AyahLudes: 2007 collection last year. She has released a handful of collaborations with DJ Jazzy Jeff and Slakah the Beatchild and most recently a track under the alias Merna, but there is no word yet on when we can expect a new album. However, Ayah fans can rejoice as she has dropped a new stone-cold, soulful house jam to tide us over. "I'll Be Waiting" features Ayah's soul-drenched vocals over a bubbling, bouncy house beat that could be the long lost sibling of Choklate's "The Tea." The track is available now via Traxsource but you can take a listen to a snippet after the bounce.