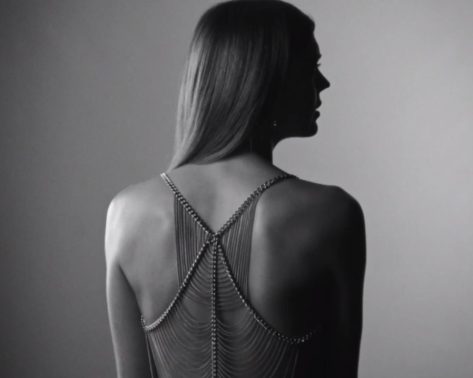 A few weeks back we were introduced to up-and-coming British vocalist Rosie Lowe via her eerily enchanting debut single "Me & Your Ghost." On the strength of that track, and the fact that the ever-reliable Dave Okumu had a hand in her upcoming Right Thing EP, we were sold and eagerly awaiting its release. With a little less than a month to go before its December 2nd release, Rosie has released the official video for the project's title track, a somewhat somber slice of melancholic R&B dealing with her regret at letting that special someone go. Once again the production is a perfect match for Rosie's vocals, with the muted keys and distorted backing vocals adding another layer of emotion to what is already a pretty devastating track. The beautifully shot, DELS-directed greyscale video can be seen after the bounce.

TAGS:  dave okumu", DELS, Rosie Lowe
Previous: Nicole Wray Opens Up About Her Life In Music, Lessons Learned From The Industry & Being A Lady Next: We Are ‘Ready’ For This Gorgon City & MNEK Collaboration 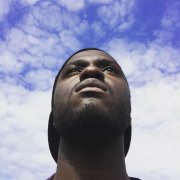 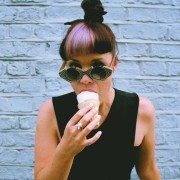 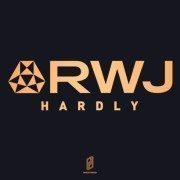 We Can ‘Hardly’ Wait For Royce Wood Jr.’s New EP 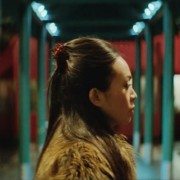 Rosie Lowe Has No Time For ‘Games’ 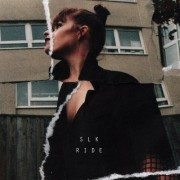 Take A ‘Ride’ With SLK 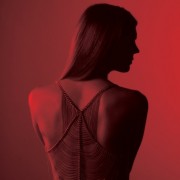 Rosie Lowe’s Debut EP Is ‘Right’ On The Money