India.Arie Wants You To ‘Break The Shell’ 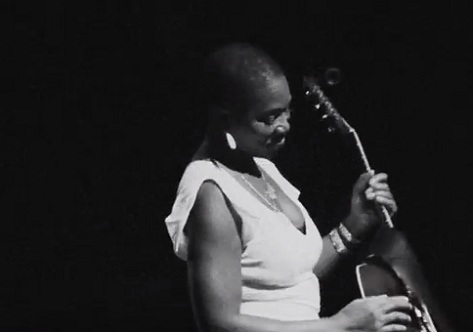 Though sometimes she might come off a little too earnest with her messages of self-love and empowerment, you can't deny that singer/songwriter India.Arie will usually have at least one song an album that speaks to your spirit. For me, that song was "Break The Shell" from this year's Songversation. The track, about stepping outside of yourself to meet your dreams, was something that I really needed to hear. And, judging by the treatment for the track's video, it was an inspiration for India as well. Instead of the usual video, she gives us a behind-the-scenes peek at what went into her return to the stage. We get a glimpse at India and crew during rehearsals, backstage and at events and her spirited performances in front of audiences. Along the way we also see special moments that the singer had with fans and friends alike. All in all, it's pretty touching to see this self-proclaimed soulbird once again flying high doing what she loves. 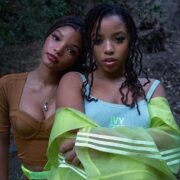 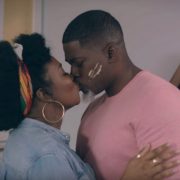