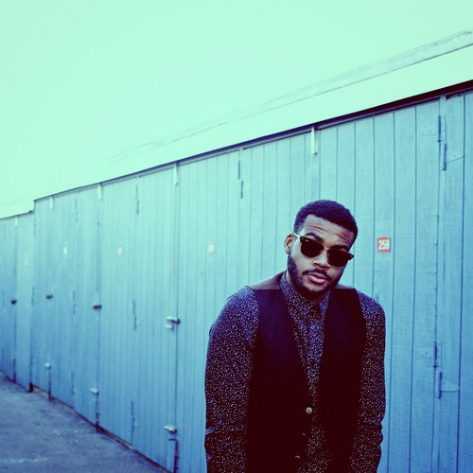 It is so sweet when jazz and soul come together. In my opinion, this is the nexus where the true artistry of urban music can be found. Robert Glasper has shown that this combination can be accepted in the urban mainstream with the Robert Glasper Experiment's wildly successful Black Radio albums and hopefully fellow piano master Kris Bowers can follow suit with his upcoming project. In "Forget-Er," Kris enlists vocalist Julia Easterlin to serenade us with some soft vibes, soothing vocals and driving percussion that comes in just shy of five minutes. While the track sounds similar to something from Glasper and company, as bandleader Kris Bowers makes sure that this song stays true to his vision. "Forget-Er" serves as the first single off of Kris' new as-of-yet untitled project that will drop March 4, 2014 on Concord Records. The record will feature Kenneth Whalum, José James and Casey Benjamin, among others. We here at SBHQ will certainly keep our eyes peeled for more news regarding this talented artist. [H/T: RM]