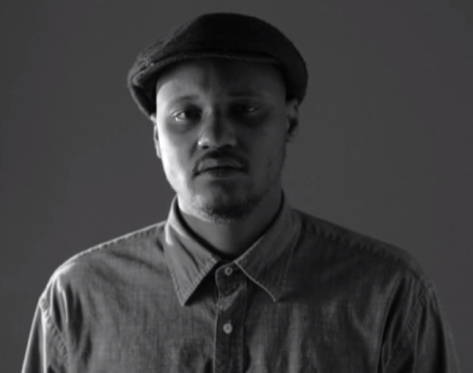 First things first, if you think you recognize the gentleman in the video or the voice behind the song then it may be because you are already familiar with Son Little or, as he has been known up until now, Aaron Livingston. Having collaborated in the past with artists such as The Roots, Hezekiah and RJD2 as well as releasing a handful of solo tracks, Aaron has now decided it's time for a change and is relaunching himself with a new name and a new sound. "Cross My Heart," his debut under the new moniker, begins with glitchy electronic beats before a funky blues guitar kicks in that, combined with Son Little's soulful vocals, gives rise to something that sounds like nothing anybody else is doing right now. View the track's smokey black and white visuals to see and hear for yourself.

TAGS:  Aaron Livingston, hezekiah, rjd2, Son Little, the roots
Previous: Electric Wire Hustle Are Not Playing By The ‘Numbers’ Next: Childish Gambino Lurks In The ‘Shadows’ On ‘Arsenio’