Trackademicks Helps Sade ‘Give It Up’ 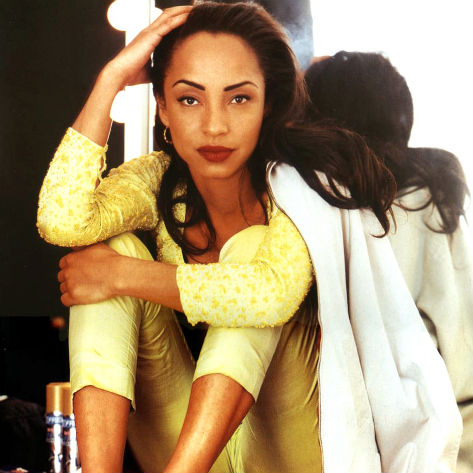 Producer, rapper and master remixer Trackademicks has a deft hand when it comes to refixing unexpected songs and giving them an updated flavor. Months ago, he quietly uploaded his re-edit of Sade's "Give It Up," an album track from the band's 1988 Stronger Than Pride album, to his SoundCloud page. Originally found on Trackademick's 2008 The [Re]Mixtape Vol. 2 - Loosies, this stunner of a re-edit just begged to be revisited. While often overlooked for Stronger Than Pride's album's massive singles, the smoky, sensual "Give It Up" has always been one of my favorite Sade songs. Trackademicks takes the lounge-y number and spruces it up a bit, adding some bump to its trunk and a bit more groove to its swing, effectively taking it from the lounge to the dance floor. Still, the changes the producer makes are subtle enough that they don't overpower Sade Adu's breathy vocal or the simple bongo and bass arrangement of the original. Remixing something as timeless as Sade's sound isn't a task to take on lightly, but luckily the iconic band is in good hands with Trackademicks. Give the re-edit of "Give It Up" a spin below and for more gems make sure that you keep your eye on Trackademicks' SoundCloud page.


TAGS:  audio, sade, sade adu, trackademics
Previous: JP Cooper Is The King Of This ‘Castle’ Next: ‘I Hope’ Rebecca Ferguson Cheers Up Soon