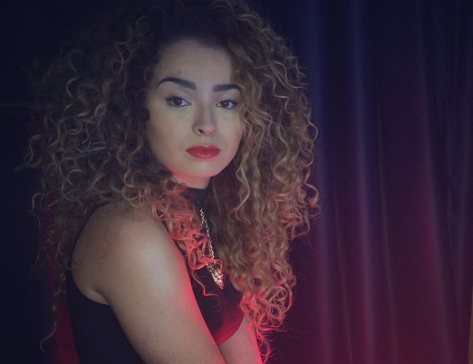 Fresh from being name checked on the BBC's Sound of 2014 list of promising newcomers, Ella Eyre has dropped the new O'Flynn remix of her song "Deeper." Having seen the light of day at the beginning of November, the track will see its official release on December 15th, and this remix adds a new dimension to the original. Ella's smokey vocals sit perfectly alongside the slinky, late-night seduction vibe that O'Flynn has added. It may have shed a certain amount of the high energy of the original but that has been replaced by a sprinkling of effortless cool. That bastion of global news that is the BBC has been known to get it wrong occasionally, but this isn't one of those times. Ella Eyre will have a splendid year in 2014, and we will be there to share it every step of the way.


TAGS:  audio, Ella Eyre, O'Flynn
Previous: We Are ‘Down’ With This Brandy Refix From starRo Next: SoulBounce’s Class Of 1993: Queen Latifah ‘Black Reign’