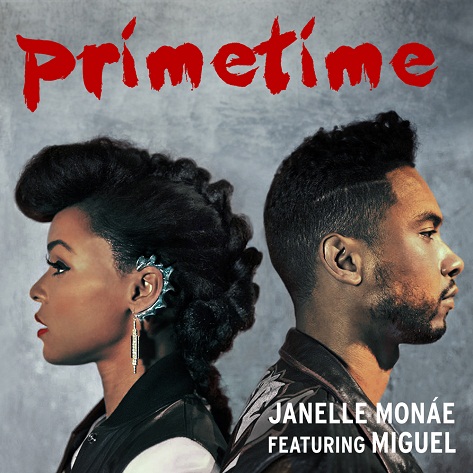 After she brought the funk on her first single with Erykah Badu, Janelle Monáe linked up with yet another soulstar to bring the body roll-inducing record of the year in her Miguel-assisted duet "Primetime." While this song very well may have been Jane's most commercial track to date, it's groovy and Prince-esque ambiance served as the perfect backdrop to a special love letter. With their voices soaring into outer space, Janelle and Miguel crooned about holding each other down when times get rough. To top it all off, Janelle let loose her resident Wondaland Arts Society guitar slayer Kellindo as the song faded away. -- Rob