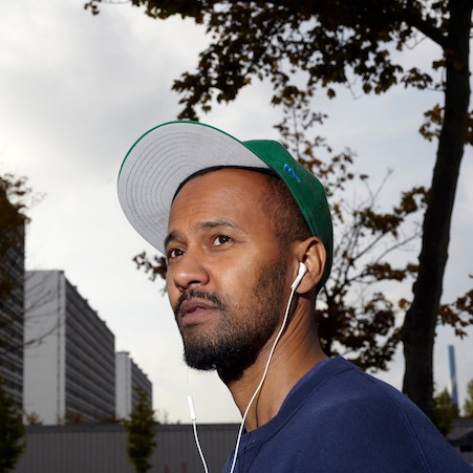 After staying off the radar for a while, former Owusu & Hannibal group member Philip Owusu re-emerged with the song "Goodnight" that we haven't been able to put to bed. The Denmark native Philip Owusu had lost his voice, had little-to-no budget and even borrowed instruments to complete his forthcoming album SUBS. With its soulful foundation and jazzy undertones, we were immediately hooked when he released his first single, "Goodnight," back in March. Despite the hard labor it took to get back on track, "Goodnight" is a graceful song that's easy to love. -- Mercy