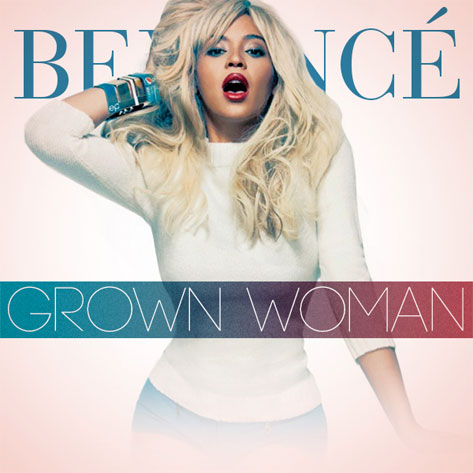 Over the years Beyoncé has built up quite an impressive repertoire of female empowerment anthems from "Independent Women" with Destiny's Child down to her own 2011 hit "Run The World (Girls)." But as the world waited impatiently this year for her fifth studio album, she declared her own independence with the unofficial single "Grown Woman." Originally featured in her extravagant Pepsi ad, the song took on a life of it's own when the Internet got a hold of a lengthier leaked version. Finding Mrs. Carter bragging over an over-hyped afro-beat base built by Timbaland,"Grown Woman" played out as a simple warning shot for her soon-coming secret album that would eventually conquer 2013. -- Rob