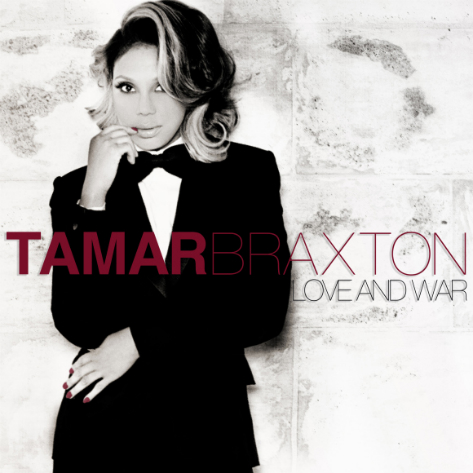 SBHQ was hardly overflowing with Tamartians before this track's release. With her caricaturish, over-the-top persona, the baby Braxton was often easy to write off (and a pleasure to ignore). But with this track, Tamar Braxton recast herself from reality TV punchline to underrated vocal powerhouse. On "Love and War" Braxton took on the well-worn topic of fiery, passionate love, and thanks to her formidable soprano, crafted a rousing power ballad that could chart anywhere between 1992 and 2032. For those four minutes, for the first time in her long, rocky career, Tamar Braxton became an only child. -- Remi