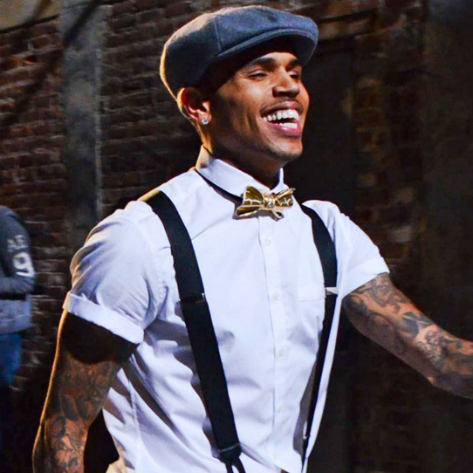 By 2013, the phrase "Michael Jackson-inspired" had come to describe its own subgenre of often-pedestrian pop/R&B music. But in his return from the EDM-for-profit wasteland that became grossly overpopulated in 2012, Jackson's most controversial mimic Chris Brown came with a track that melded the gloved one's Bad-era attitude with the gritty guitar from Stevie Wonder's "Too High" to create one of 2013's strongest cases for R&B's return to dominance. -- Remi