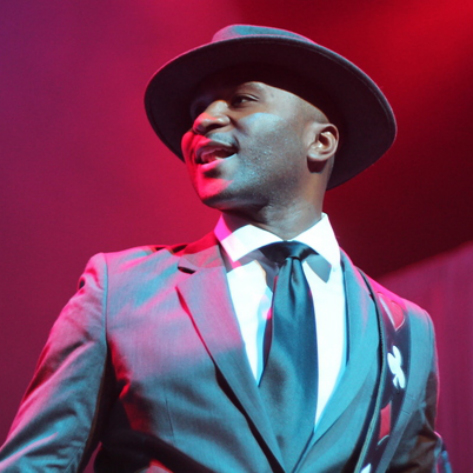 While 2013 was clearly Janelle Monáe's to rule, it can also go down as the year that she shared a piece of the pie with her Wondaland Arts Society brethren, including Roman GianArthur who knocked many of us at the SBHQ over with his single "I-69." Though he had already started generating buzz with his D'Angelo/Radiohead mashup from the previous year, "I-69" revealed that his original material is just as heavenly. Showcasing some top-notch vocals coupled with his slyly sensual lyrics, this song proved that talent runs deep in the Wondaland family. -- Ivory