Star Slinger Gets Us Ready With ‘I/IV’ 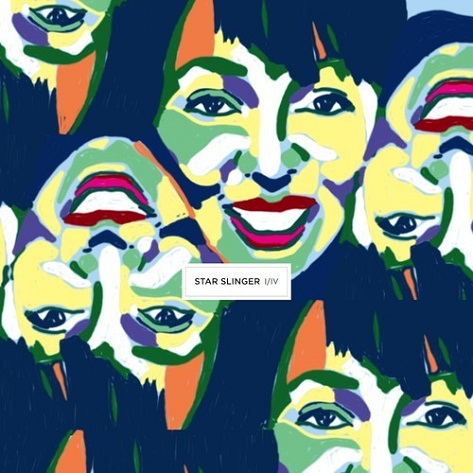 While we still have the better part of a month to go before the fabulous madness of New Year's Eve, that doesn't mean that we can't start getting ready now. That's what producer/DJ Star Slinger is doing in advance of his upcoming NYE show at Chicago's Beauty Bar. Leading up to the show, he's dropping four new edits, each featuring one of his favorite divas. The first installment, the aptly named "I/IV," showcases none other than Anita Baker, whose "Sweet Love" vocal Star Slinger chops and then adds to a bubbling bass groove, lively piano and synths that are sure to get that thang moving and grooving. Though Star Slinger hasn't announced a set schedule as to when each of the edits will arrive, we can only assume there'll be at least one a week leading up to his show. But, just to be sure, we here at SBHQ will be sure to keep our eyes glued on his SoundCloud profile (and you should as well).