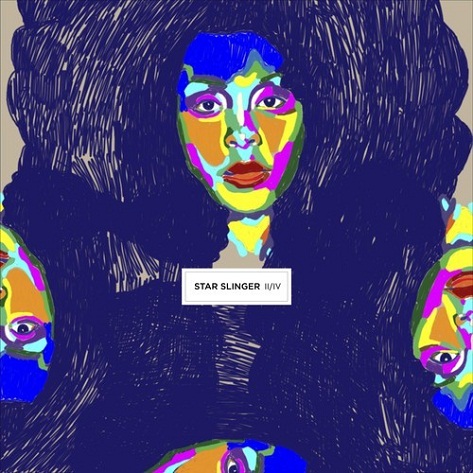 Star Slinger is back with his latest installment leading up to his New Year's Eve performance in Chicago. The first song in the set of four, "I/IV," was a sweet play on Anita Baker's "Sweet Love." The next diva to take center stage in one of Star Slinger's edits is none other than Dallas' own Erykah Badu. Star Slinger puts his own little twist on Erykah's "My Life," an album track from 2000s Mama's Gun. Rather than give us the straight up soulful house of the first installment, the producer lets the original track's bright piano shine while he muddies things up a bit with a dirty bass line and nasty kick drum. From there, he flips and chops the vocal, reassembling the verses and choruses and creating an almost completely different animal than the original. After taking two of our favorite divas to places we never imagined, I can't wait to see whose vocals will appear on the inevitable "III/IV" when it drops.


TAGS:  anita baker, audio, erykah badu, Star Slinger
Previous: Sam Smith Will Be The Man Of The ‘Hour’ Come Next May Next: Ledisi To Bring ‘The Truth’ & The Sexy On Her New Album