Banks Has Relationships On The ‘Brain’ 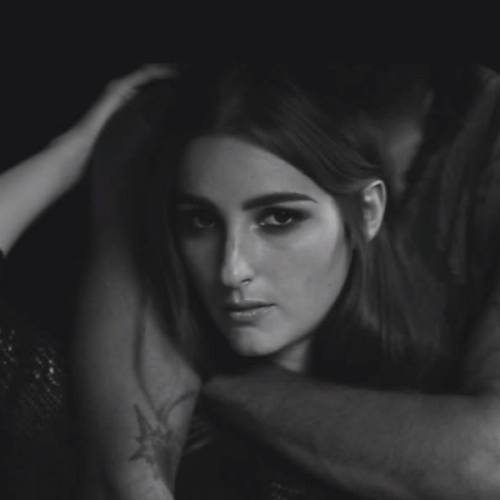 LA-based songstress Banks had a pretty amazing 2013, and we are confident that 2014 will be another great year for her, especially if her new track "Brain" is anything to go by. The masses were introduced to her sultry, brooding brand of R&B via her London EP and "Brain" continues where those tracks left off, with those other-worldly vocals cascading over a synth-laden soundbed, this time courtesy of Shlohmo. Whereas songs such as "Waiting Game" and "This Is What It Feels Like" had an immediacy to them, "Brain" is a bit more of a slow-burner, building in intensity as she ponders what is going on in her lover's head. We aren't sure whether this track is a preview of her upcoming debut album or a standalone single, but based on the quality of tracks we've heard thus far and the fact that top-level producers seem to be scrambling to work with her, we are sure the wait will pay off.


TAGS:  audio, Banks, Shlohmo
Previous: Nick Hakim Sheds ‘The Light’ On ‘Cold’ Next: AHMIR Wants To Love You Like ‘XO’