Go The ‘Distance’ With Emily King 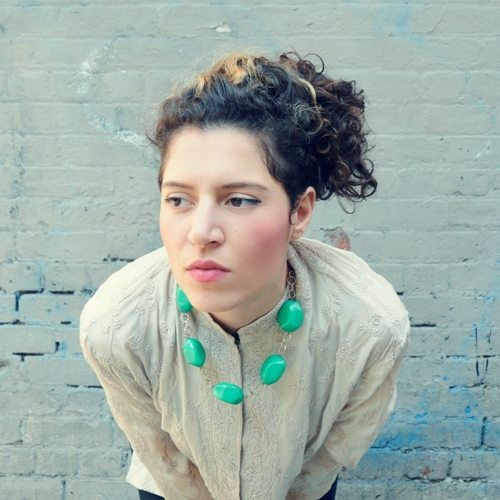 The wait for a new Emily King project is excruciating. In the seven long years since she dropped her debut LP, East Side Story, the number of new tracks we have heard from the talented songstress can be counted on two hands. We had 2011's stunning Seven EP, 2012's "Ordinary Heart" and a couple of contributions to José James' No Beginning, No End, which dropped a year ago, but any signs of a new album are nowhere to be seen. Well, until now, that is. We aren't getting our hopes up too much, however Emily has just released a new song, "Distance," via her SoundCloud page, and it's just as gorgeous as the tracks we fell in love with on Seven. Emily's delicate vocals glide over the blissful soundbed as she sings about how "distance makes the heart grow fonder." As an added bonus you can download the track for free on SoundCloud.