Hear For Yourself Why Johnny Stimson Is ‘SO. GOOD.’ 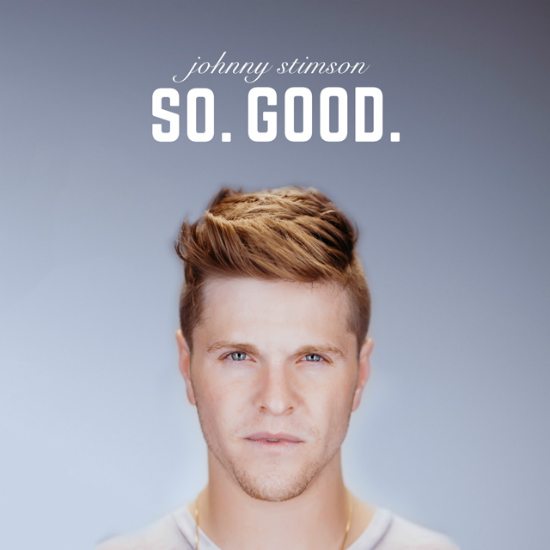 With last year's complete chart domination by Justin Timberlake and Robin Thicke, it's obvious that blue-eyed soul is the flavor du jour. A potential challenger to Robin and Justin's throne, though, is pop newcomer Johnny Stimson. Already making a buzz for himself with '80s influenced jams like "Here We Go Again," "Daddy's Money" and "Human Man," Johnny has caught our attention with his latest release, the delightful slow jam "SO. GOOD." Mixing equal parts D'Angelo, Thicke and even a little bit of Prince for good measure, "SO. GOOD." finds Johnny serenading that special someone while flexing a stirring falsetto that could give some of the best in the business a run for their money. He does all this over a simple piano that keeps the track moving along quiet nicely if we do say so ourselves (and we do). He might have just landed on our radar, but with tracks like this, he's definitely one that we'll be keeping our eye on.