Jhené Aiko’s ‘Everything’ Is A ‘Must’ 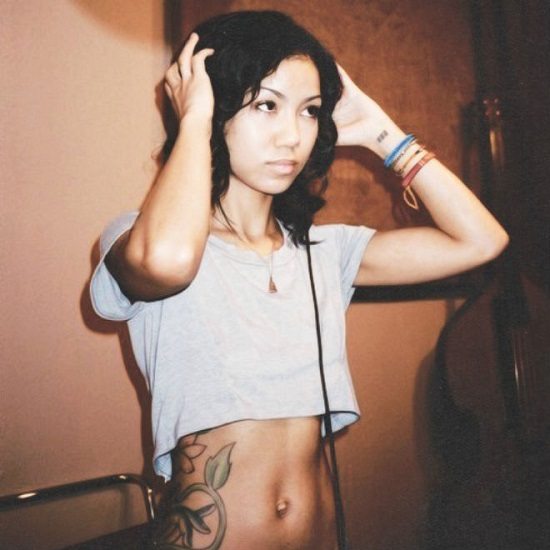 Jhené Aiko has quickly become an alt-R&B darling thanks to her mixtape Sailing Soul(s) and EP Sail Out, not to mention being tapped to do hooks for your favorite rappers. Perhaps this is because of her unique and honest approach to songwriting or maybe it's the versatility of her voice, which, while not on the level of an Aretha or Beyoncé, can be used and utilized in multiple ways. Case in point, the new version of her track "Everything Must Go," which recently hit the 'net. The original No I.D. production is an R&B/pop hybrid that relied heavily on a sampled guitar loop and an interesting drum pattern. In contrast, this alternative take — which, by the way, is produced by Froback Muzik — throws back to early '90s hip-hop production with its jazzy piano loop and harder hitting drums. It's a perfect vehicle for Jhené's soft and sweet voice and a sound that we hope she plays with when her upcoming album Souled Out drops in May. [H/T: FOS]


TAGS:  aretha franklin, audio, beyoncé, Froback Muzik, jhene aiko, no i.d.
Previous: Morning Soul: Back Up Off Of Me Next: Major Lazer & Pharrell Spray Us With Their ‘Aerosol Can’