Kwabs & SOHN Get It Oh So ‘Right’ Once Again 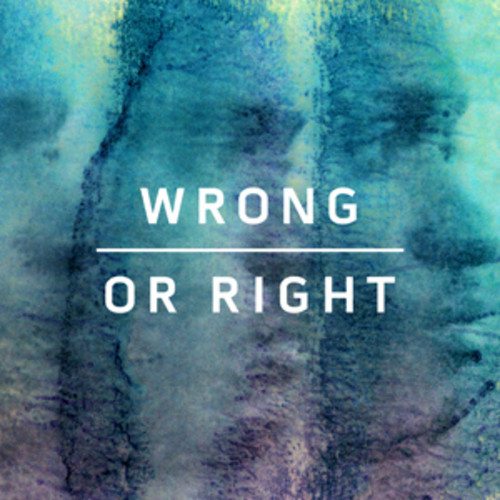 We were blown away when we first heard Kwabs’ “Spirit Fade,” and the Londoner has managed to maintain momentum with subsequent releases, most recently with the breathtaking, SOHN-produced “Last Stand.” Sticking with the old adage “if it ain’t broke, don’t fix it,” the pair have dropped “Wrong Or Right,” which once again features Kwabs spellbinding vocals over SOHN’s forward-thinking, synth-laden production. This time, however, the pair go for a more mainstream, radio-friendly sound. The track will feature on Kwabs’ upcoming Wrong Or Right EP, alongside the aforementioned “Spirit Fade”and “Last Stand,” and will also include a Ben Pearce remix of the title track. The EP, which is scheduled for release on February 3rd, marks Kwabs’ first official release and is hopefully a precursor to a full-length album later in the year.